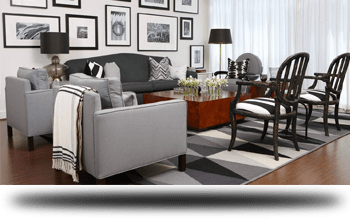 Before you try to buy your own home, or sell a home, you need to make sure that you know what the market is doing. This kind of knowledge is indispensable for how much it improves your chances of success, so it’s something that you are going to want to make sure you don’t overlook. If you are thinking of buying or selling property in the Caledon area in Ontario, then you will need to bear a few things in mind about the local property market. In this post, we will discover all that you need to know about the Caledon real estate market, past present and future.

First of all, let’s take a look at the state of the Caledon real estate market in the past. There is always a lot that you can learn by looking at the past market of a place, so this is going to be more important than you might at first realise. There are often clues and cues that can make a difference to the decisions you make when you are buying or selling property today – so what has changed in the Caledon real estate market in the past? 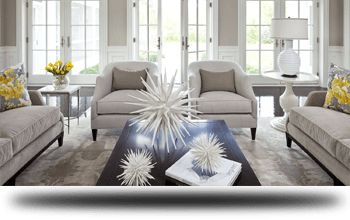 One of the best places to look for information is the pricing history. If we look at the pricing history of properties in Caledon, Ontario, we can see a sharp increase. In records from the year 2000, your average condo townhouse in Caledon was selling for around $140,000. At the same time, a freehold townhouse was usually selling for $150-160k. The average cost of a general condominium was the same, while detached homes were averaging much higher, at around $250k in general.

If we fast forward slightly, we can see that the general curve has been what you would expect of a town like Caledon. It only took until three years later, 2003, for detached homes to rise to an average price of $350,000. Around the same time, other property types had increased by about the same amount, with condominiums being around $255k, freehold townhouses at $234k and condo townhouses at $216k.

Let’s take a look now at the current state of the real estate market in Caledon. As we have seen, the prices have generally risen in a pretty steady and healthy way, apart from that one dip. As we also saw briefly, the prices of houses on the market in Caledon have increased in a strong way in the past few years, from 2018 up until the present day. In fact, from mid-year 2018 to now, the prices have risen quite dramatically, and it has been one of the steepest climbs that the town’s real estate market has seen in a long time.